GCO contributes to Senegal’s economy both directly and indirectly. The economic benefits it generates contributed 81 billion CFA francs (€122 million) to the national budget in 2020, through salaries and social security contributions, subcontracting and local purchases, taxes and fees, as well as the Social Mining Plan and CSR programs. The Diogo region is one of the main beneficiaries.

In addition to the many direct and subcontracting jobs created, GCO has set up training programs to cultivate local skills, particularly in the construction industry. At the same time, the company provides funding for the construction and renovation of infrastructure (roads, railroads, wells, schools, etc.) and works to improve access to drinking water, education, health, and agriculture as part of its Corporate Social Responsibility policy, in consultation with local authorities and communities.

“Our responsibility is to create and maintain a favorable work environment to support the Grande Côte Opérations project. We’re using multiple solutions to achieve this goal: outreach, consultation, the creation of local jobs, youth training, and most importantly, the construction of basic community infrastructure.”
Daour Dieng, CSR Director and Chairman of the GCO Board of Directors 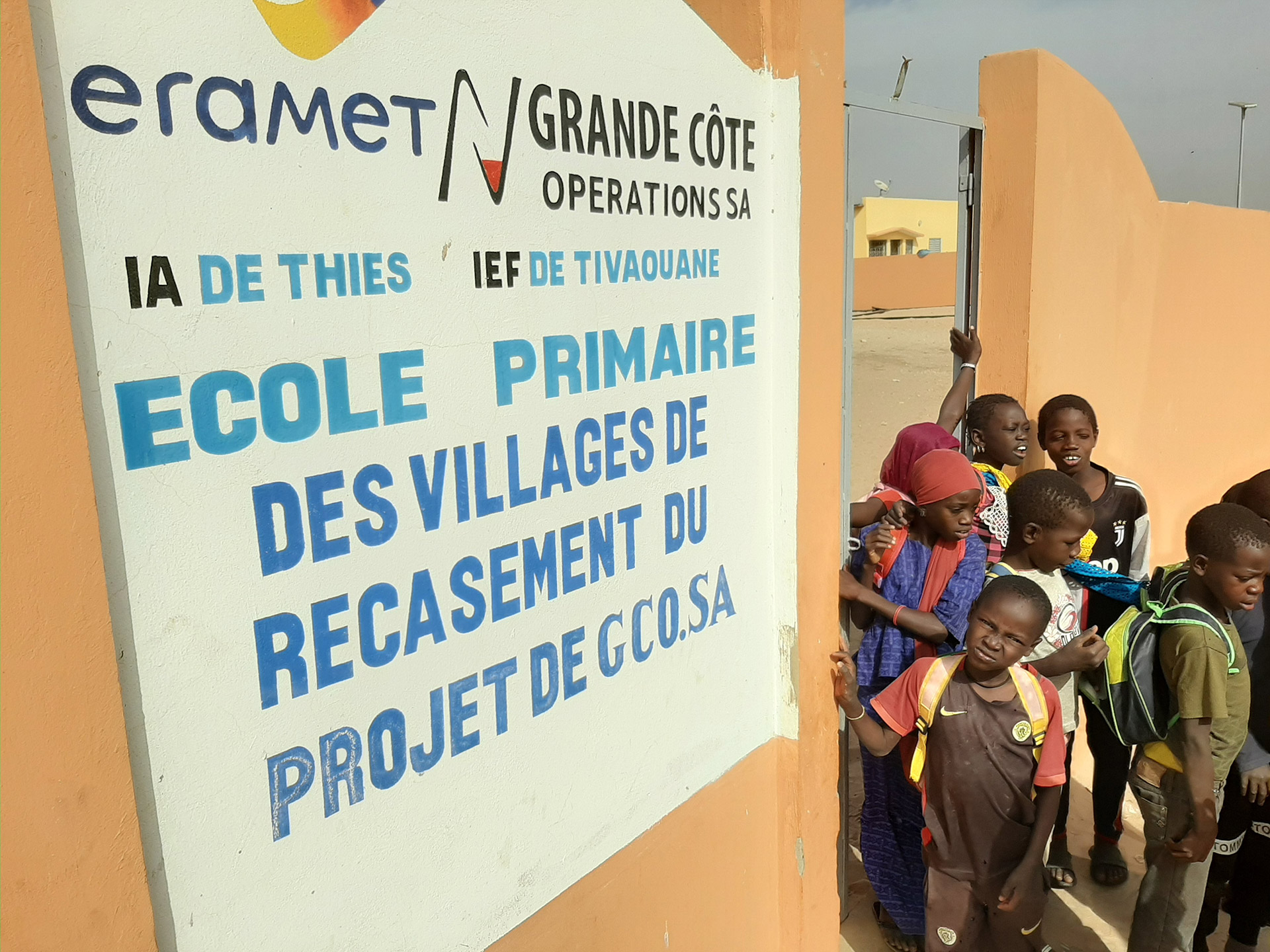 Support for education is a pillar of GCO’s community outreach

From the outset, GCO has learned to work with local authorities and communities so that everyone can play a part in this economic development project. The company has made sure to account for the wishes of its host communities by building a shared development model that incorporates each party’s abilities and skills, working closely with the local population and with local and national authorities.

As part of these efforts, the company works to support the development of market gardens, in line with the region’s pastoral tradition. A new trail has been constructed in Niayes, in the north-west of the country, enabling farmers from the surrounding villages to access their fields (and create new ones) and markets more easily.

As the industrial facilities were being built, GCO developed a partnership with the Ministry of Vocational Training, Learning, and Trades in order to train young people in the forthcoming operations. Under this agreement, the National Office of Vocational Training (ONFP) organized a qualification course for 300 youths from local communities, while the Higher Institute for Vocational Learning (ISEP) in Thiès handled training for senior technicians. At the end of training, 84 young people were directly hired by GCO, while others were hired by EIGs or the companies that have emerged thanks to the project. 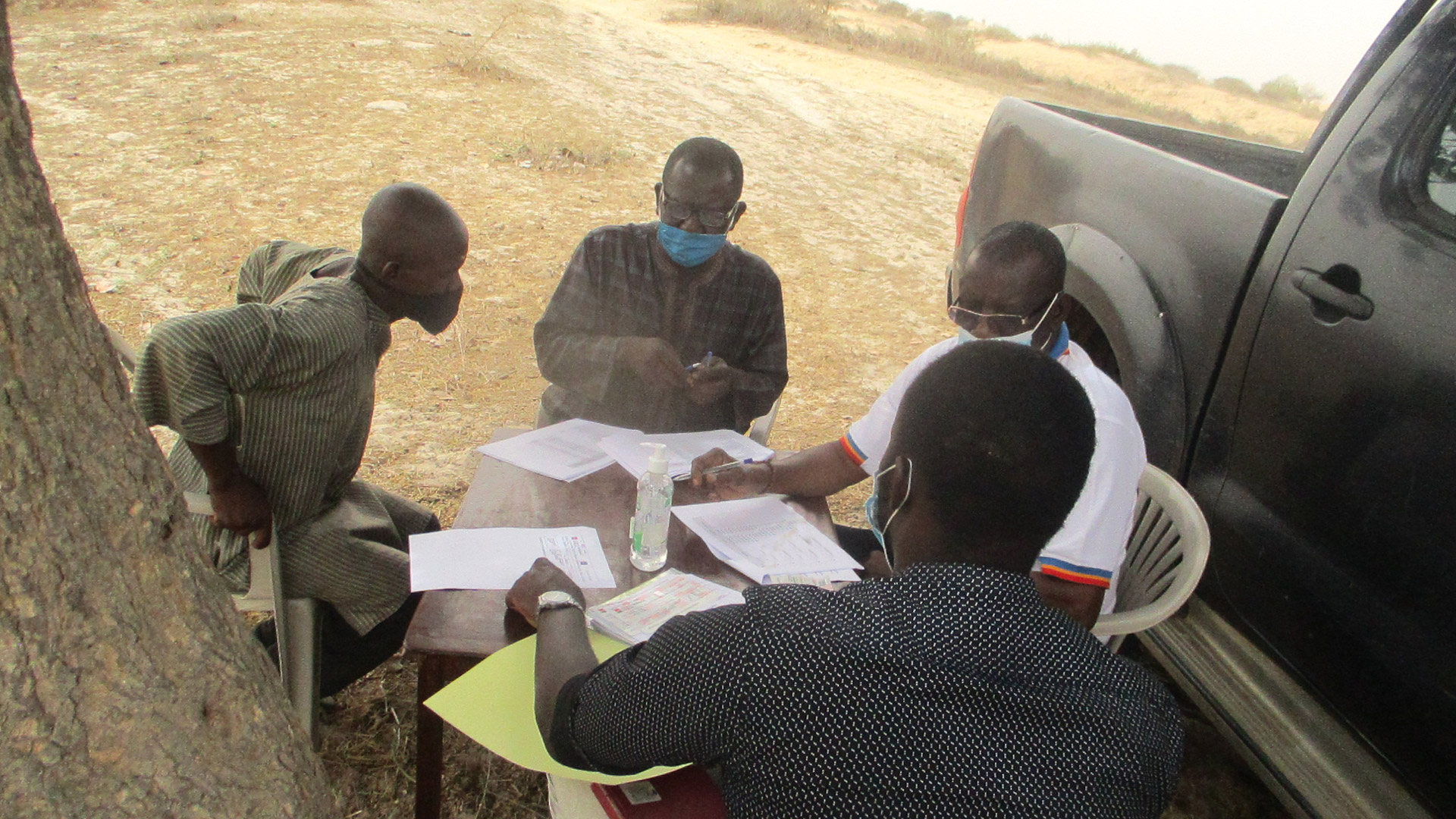 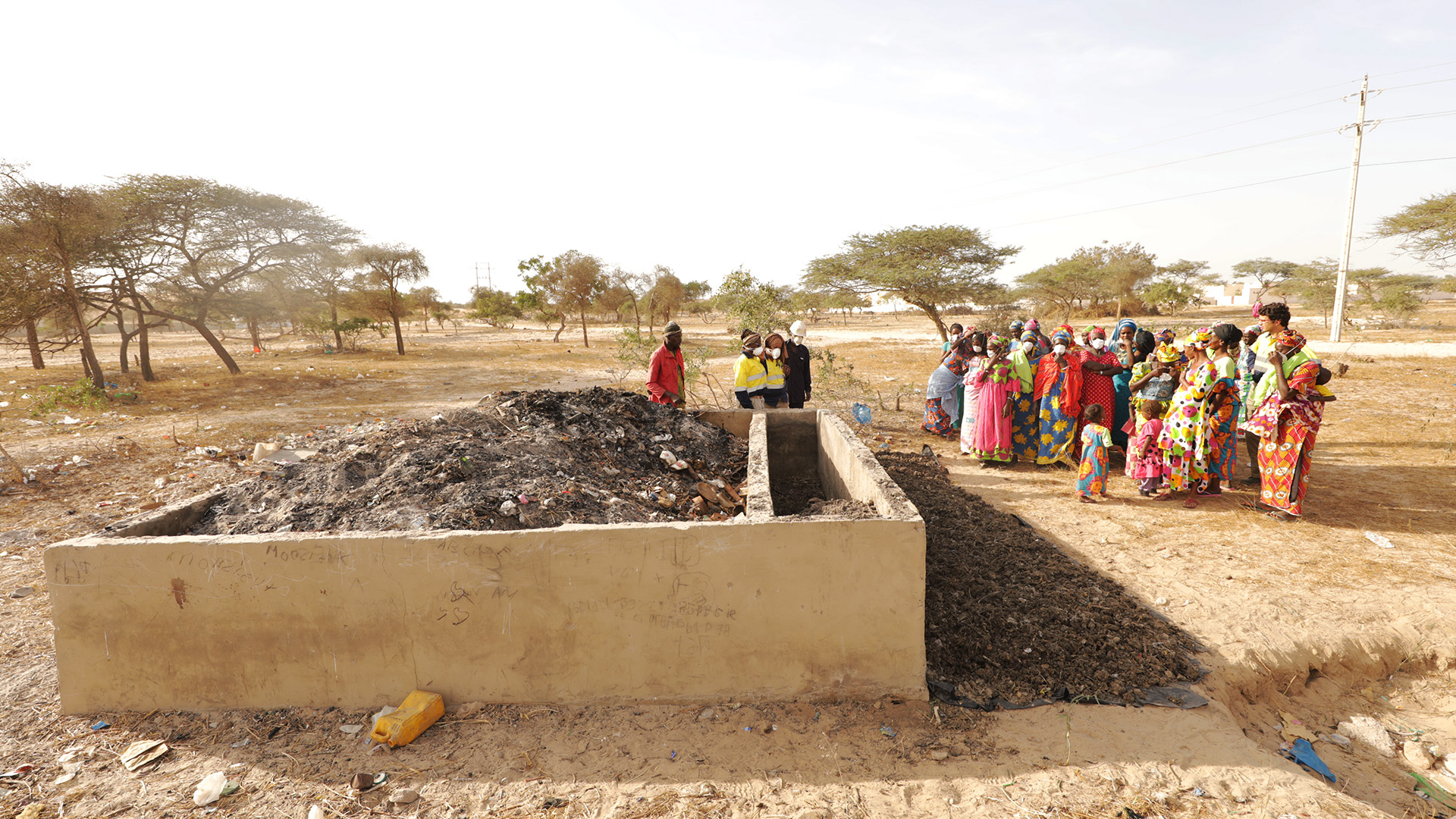